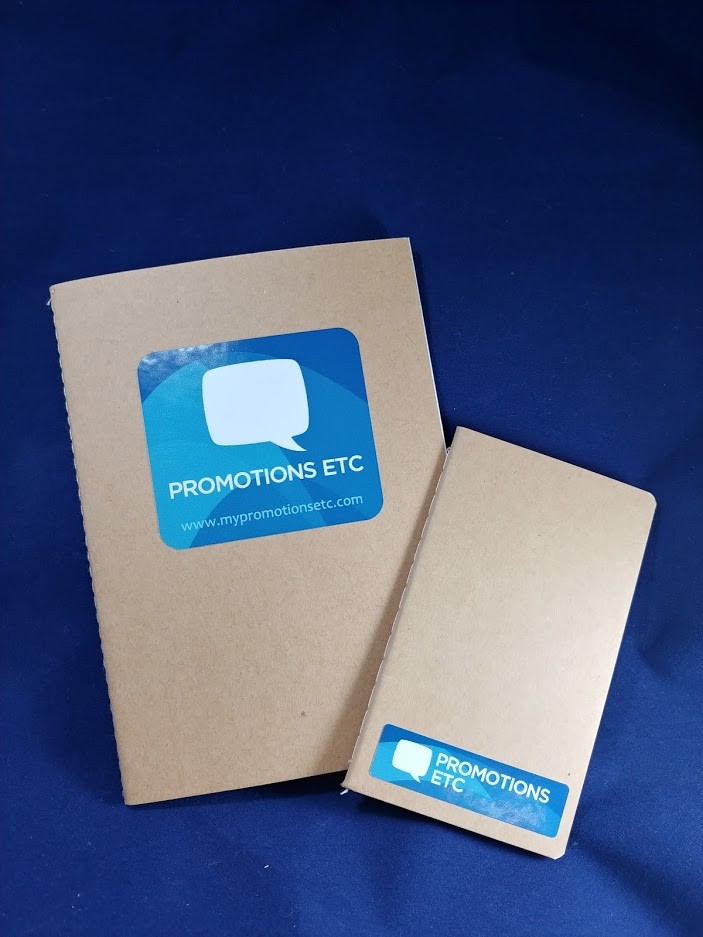 Why Being Small Could Be The Best Thing Ever

Seth Godin wrote a book about it, and it’s been the subject of numerous articles. Last year I spoke on the subject at the Christian Media and Arts Australia conference. I’m a firm believer that in the digital age, “big” isn’t always good. Certainly companies like Amazon seem to be taking over the world, but for most of us, starting small – and even staying there – isn’t failure, it can be freedom. In my own career I started working with a very large organization and when I was fired at 36 years old, my wife Kathleen and I were suddenly by ourselves. But looking back, re-starting small with a desk in a spare bedroom was the greatest thing that could have happened, and it shaped my perspective on business forever.

Just in case you’re not sure about the power of “small,” here’s the reasons I believe being small is the perfect size for today’s disrupted digital world:

1. Small doesn’t care about your policies and procedures. As an organization grows, personal decisions and relationships take a back seat to official policies and procedures because once the Employee Handbook becomes the size of a Bible, then things get complicated. A few years ago we consulted with a large nonprofit who’s income had dropped 65%. When I talked to the head of donor development I asked if that dramatic drop wasn’t a red flag shouting that it was time for a change in strategy. His response? “Nope. We created that policy years ago, and it worked then, so it should work now.” Even in the face of failure, he wasn’t willing to change course.

2. Small doesn’t care about your salary or office. The bigger the organization, the more petty the conflict. In fact, sometimes office conflicts are vicious, simply because the stakes are so low. Working out of a garage, spare bedroom, or small rented studio keeps things lean and mean, and there’s no time for ego to get in the way. When the stakes are high, people care less about perks like the size of their office or whether it has a window, and care more about making a difference.

3. Small doesn’t care about obsessive scheduling. When I worked at a large organization, I had to apply for time off – even if it was to run an important errand. The paperwork and approvals were enormous. Years ago, when I helped rebrand one television network I noticed they required their producers to fill out seven forms before they could take any video equipment to shoot a story. Contrast that to our team at Cooke Media Group, where it’s not based on WHEN or HOW you work, but WHAT WORK GETS DONE.

4. Small doesn’t care about the organizational chart. Structure is critically important at large organizations. In fact most of the work of HR departments are about keeping the organizational chart clear and functioning. But the most creative and productive teams I’ve worked with never mention titles and act like they don’t exist. They don’t have fixed communication channels because on creative and productive teams you talk to whoever you need to talk with to get things done.

5. Small doesn’t care about obstacles. Small organizations know obstacles exist because it’s all small has ever known – but they’re not as big a problem because they’re expected. They don’t worry as much about budgets because they know they’ll get it done somehow – which (by the way) makes incredible creativity happen. That’s not to say budgets don’t matter, and I dream of having big budgets. But for a small team, the size of the budget doesn’t hold us back.

6. Small doesn’t care about regular meetings. I’ve discovered that the larger the organization, the more often meetings happen. It’s a practical issue to make sure a large team is on track. However:
– Leaders today average 31 hours a month in meetings. It’s estimated that half of that time is wasted.
– 73% of professionals admit to doing unrelated work in meetings
– 39% of professionals admit to dozing off in meetings
Small teams have meetings standing up, on the run, at lunch, and on the move.

7. Finally, small doesn’t care about certainty. The bigger the organization, the more that’s at risk so they naturally lean toward being absolutely sure before decisions are made. But look at Paul’s missionary journey to Macedonia in the New Testament book of Acts Chapter 16: “Paul and his companions traveled throughout the region of Phrygia and Galatia, having been kept by the Holy Spirit from preaching the word in the province of Asia.” In other words, they didn’t know where they were going, and just responded as doors opened. They weren’t as concerned about certainty as they were the mission.

Never feel embarrassed or ashamed about being small. Whatever size shop, agency, church, nonprofit, or company you’re leading, understand that in the digital age, small can be a huge advantage. It allows you to be nimble, change course quickly, respond faster, and most important – attempt things that make large organizations nervous.

Amazon started with one man at a desk. Never forget that.