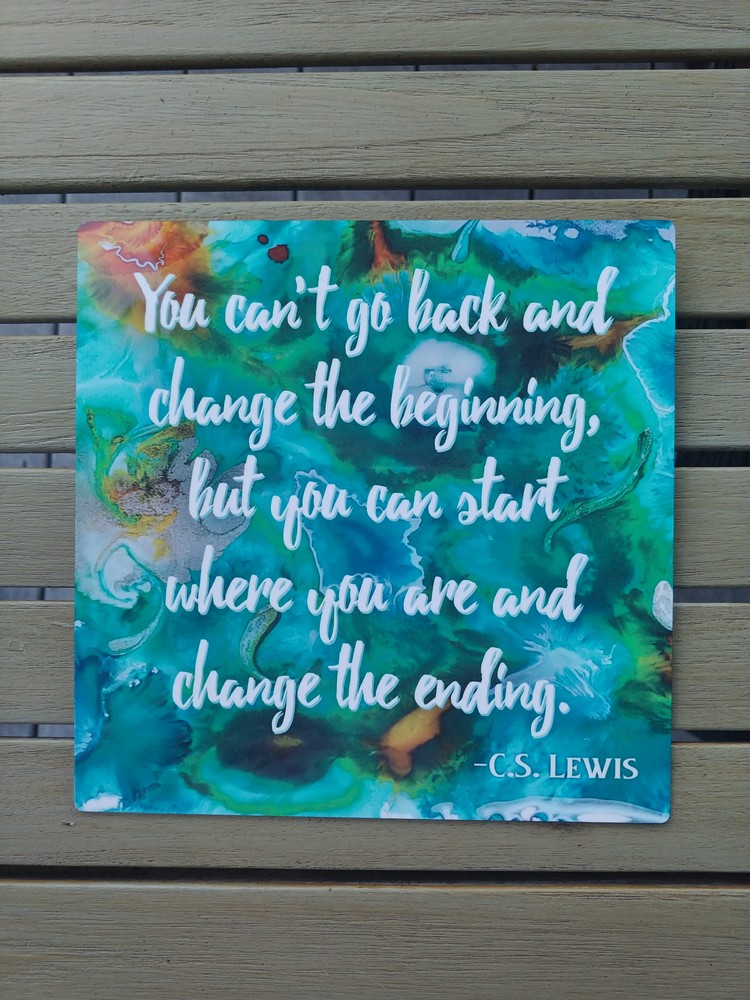 9 Tips to Own the Room at Your Next Networking Event

Today we host the first networking event at our office since I have been here. Exciting and scary. What do we hope to accomplish? What if I didn't buy enough sandwiches? All the questions that bubble up when you are hosting or attending a networking event started going through my mind. How do you make the most of networking? This blog article is a great read addressing just that. -Trisha, Brand Consultant

If you’re reading this, you probably already know that the relationships built at networking events have the potential to generate the game-changing opportunities you need to take your organization to the next level.

The problem isn’t knowing that networking is important; it’s knowing how to get the most out of those events so many people dread.

If you’re anything like I was, the idea of walking up to a stranger and striking up a conversation may feel daunting; and that’s exactly what I aim to tackle here: The art of the approach.

Because in my experience, most people don’t need to be told how to hold a conversation once it’s been started. The real challenge comes simply in initiating the interaction; in getting over that fear, walking up to someone, shaking their hand, and beginning a conversation.

Below you’ll find nine easy-to-implement networking event tips to master the art of the approach and own the room.

#1: Starting Off Strong: Talk to the First Person You See

Keep in mind: The standard you set at the start of your networking event is likely the standard you’ll keep for the duration of the event, so it’s important to start off strong. With that in mind, don’t make the mistake of spending the first 15-20 minutes looking for the “right person” to talk to.

More important is simply finding a person to talk to. Maybe it’s the woman you see as you’re walking from the parking lot to the venue. Maybe it’s the person in front of you in the registration line. Or maybe it’s the first person you see when you walk in the doors.

It doesn’t matter specifically who it is, or even if the conversation is especially valuable; the goal is simply to start networking from minute one.

#2: Find Your Flow by Feeding Your Natural Curiosity

To get the most out of any networking event, you have to genuinely want to be there. If you don’t, people can tell and this will hamper your ability to connect with others.

The easiest way to cultivate that genuine desire is to make a conscious decision to be curious. Curiosity is the most powerful word when it comes to building relationships, so I recommend choosing one topic in particular you want to learn about, and using your next networking event as an opportunity to do just that.

#3: Get Out of Your Own Way with the 5-Second Rule

The 5-second rule is simple: Once you make eye contact with someone, you have 5 seconds to go and talk to them. Period.

It’s the simplest, easiest way to get over your brain’s natural tendency to overthink the situation, which often leads to what I call networking paralysis—better known as being that person who stands alone in a corner, looking for the “right person” and the “perfect” thing to say (and often ultimately saying nothing to no one).

#4: Walk in Ready-to-Network with a Standard Conversation Starter

Feel like you never know what to say? Take the pressure off yourself by picking a standard, repeatable, one-size-fits-most conversation starter. Keep in mind, you don’t need to blow anyone away with your opening question; you’re  just looking to start conversations.

One caveat: Don’t let your opening question be, “So, what do you do?” This question reduces the other person to little more than their job title and potential economic value—and that’s not the first impression you want to make.

Still want to find out? Don’t worry: Someone’s job title tends to naturally come up over the course of a conversation. But if you want to take a more direct approach, try asking about their professional challenges or current projects. This should give you a pretty clear indication of their role.

#6: Got a Conversation Going? Don’t Forget the 5-Minute Rule

Remember: The goal of a networking event isn’t to get to know one person really well; it’s to interact with as many high-quality individuals as possible.

With that in mind, don’t let yourself get caught up in an extended conversation—even if it’s someone you’re enjoying talking to.

Try to limit your networking conversations to a maximum of five minutes. This enables you to get maximum coverage of the event, increasing the likelihood that you’ll come across those “diamond in the rough” connections.

Over the course of a networking event, you’ll likely talk to a lot of people and learn a ton of new information: Names, titles, interests, and unique challenges just to name a few.

If you don’t take a time to mentally offload that information through the course of the event, you’ll likely end up forgetting key information about the people you connected with. That’s why I recommend you find a quiet corner to debrief your interactions after every three conversations.

#8: Proactively Seek Opportunities to Reconnect Beyond the Networking Event

One last time: Networking events exist to initiate relationships, not deepen them. To really develop these connections, you need to extend the relationship beyond the initial networking interaction.

If over the course of your initial interaction you start to feel like this person might be worth building a relationship with, become intentional about setting a follow-up interaction. This could be as simple as uncovering a professional challenge, then offering to help them troubleshoot it over lunch sometime.

#9: Don’t Leave Without Five “Next Steps”

Here’s the best of our networking event tips: If you want your next networking event to be a success, don’t leave without a minimum of five “next steps,” action items, or new connections. These next steps can be anything, including:

When you go in with this mindset, I think you’ll surprise yourself: Often, you’ll end up leaving with a whole lot more than just 5.

Remember: Opportunity May Only Be One Connection Away

And there you have it: The top 9 networking event tips that caused this introvert to love networking.

But before we wrap up, let me ask you a question: When was the last time you tried something new and mastered it effortlessly and instantly? If I had to guess, I’d say it probably doesn’t happen often.

The same is true for networking. Believe it or not, networking is a skill. And like any skill, it may feel a little awkward at first. You’re probably going to make mistakes, drop the ball, or break the “5 second” rule.

That’s okay. In fact, it’s expected. So when it happens, don’t beat yourself up. Don’t tell yourself, “Networking events just aren’t for me.” Don’t leave early. When you make a mistake, choose to celebrate your successes; even if that success is as simple as “I showed up today.” For many people, that alone is a huge victory.

So don’t sell yourself short or cheat yourself out of valuable learning, growth, and relationship opportunities. Show up and engage enough and I can practically guarantee: One of the relationships you begin at a networking event will lead to a breakthrough opportunity in your life or business.