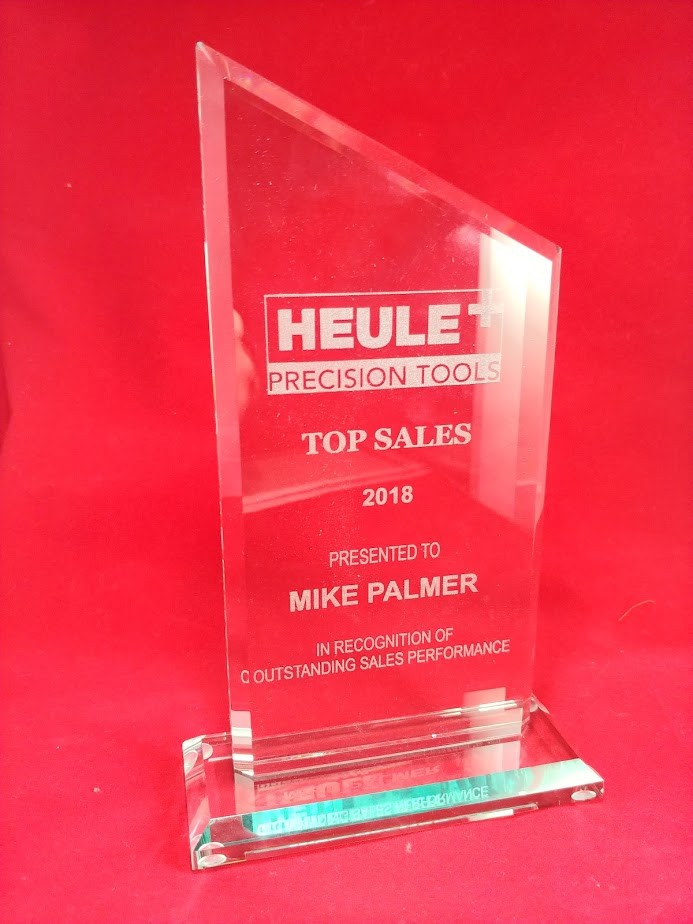 10 Undeniable Behaviors Of A Great Leader

It doesn’t matter if you’re leading a country, a company, a department, a team, a church, or even a family … leadership has NOTHING to do with title or position. You could be the President of a country or the CEO of a Fortune 500 company and NOT be a leader.

In truth, leadership has EVERYTHING to do with behavior. If you BEHAVE in these 10 ways, you can and will be an effective leader.

1. A leader does the right thing.

A poor leader focuses his energy on “sounding good.” And he spends a great deal of time on how he can spin a story so he comes out “looking good.”

By contrast, a great leader not only knows what is right, he also does what is right. He turns the courage of his convictions into action.
2. A leader is more concerned with “we” than “me".Some “so-called” leaders are on an ego trip, seeking all the glory and hogging all the limelight. From their perspective, it’s all about me, me, me.

It happens when a certain team develops a new product that becomes a huge financial success, but you only see the CEO on TV talking about her vision and how her vision allowed this product to be developed. Shame on her.

By contrast, when Jill Blashack-Strahan, President and CEO of Tastefully Simple, received the Ernst & Young Entrepreneur of the Year Award, she said, “I didn’t build this company. An amazing team of dedicated, passionate and loyal people did.”

In other words, he exudes energy. He displays enthusiasm. He projects cheerfulness. And it is nothing short of contagious.

I’m sure you’ve come across some leaders like that. No matter what is going on, you’ve noticed that leader’s department or company is filled with people who are pumped up, excited, and connected. You may have even wished you were a part of his organization … because it’s only natural to be drawn to such high levels of energy.

Of course, the leader may not always feel positive. That’s life. But as military genius Laz Tzu pointed out, “Leadership has been defined as the ability to hide your panic from others.” Or as we say today, “Fake it til you make it.”

Invariably, great leaders are goal setters. In fact, you would be hard pressed to point out any great leaders who simply wandered their way to success.

Maury Burgwin, the Chairman at the Institute for Management Studies, proclaims, “The best path to success is to script your desired outcome.” And then, “To reach that desired outcome, script your tactical plan to get there. In my affairs I have a polished practiced script for everything I hope to achieve.

6. A leader has a passion for winning.

In other words, getting by is never good enough. A leader wants to win. He wants to be the best, produce the best, and bring out the best in others.

That’s why Daryl Flood, President and CEO of Daryl Flood, Inc., is recognized as running one of the best, most successful moving businesses in the country. As he says, “Successful leaders follow best practices that garner the loyalty and respect of their employees, and one of those best practices is seeing their leader have a passion for winning.”

7. A leader has a passion for winning WITH others.

20th century educator G. Arthur Keough knew that. He wrote, “Greatness is not standing above our fellows and ordering them around. It is standing with them and helping them to be all they can be.”

This winning with others may be the very reason that the Mayo Clinic is considered to be one of the finest medical institutions in the world. They follow the philosophy of their founding leader, Dr. William W. Mayo who said, “No one is big enough to be independent of others.”

When I asked Ed Caldwell, the Vice President of Protective Life, what accounted for his success, he answered, “I have been blessed with four mentors and bosses over the last 30 years who took the time to build a relationship with me, who gave me candid feedback on the differences between leadership and management, and provided specific guidance at key points in my career. Those relationships created what I consider to be the real turning points in my personal and professional development.”

A leader doesn’t wait for the sale-of-a-lifetime or a miraculous business turnaround before he celebrates with the team. He knows that little things count. In fact, little celebrations can make a big difference.

As psychologist Dr. Terry Paulson points out, “When people are asked to consider what works, too many look for the big things — those things that get measured and reported. But many times, it is the consistent little things leaders do that mean the most to their teams.”

Or as Jill Blashack Strahan adds, “When we’re all stressed out, that’s when we need to take the time to celebrate what’s right with the world and our business.”

When Vaclav Havel became the first elected leader in the new country of the Czech Republic, the citizens were uncertain of their future. So he told them, “Hope is not the conviction that something will turn out well, but the certainty that something makes sense regardless of how it turns out.”

And Larry Blakely, the Process and Improvement Director at Ernst and Young, says, “When you’re up to your eyeballs in alligators, it’s hard to remember you’re not there to drain the swamp. You’re there to be a calming influence in the midst of the storms.”

You may not be a born leader. But you can learn to be a leader. And a good leader … a great leader … an effective leader … exhibits these ten behaviors. Start using them now. You’ll be amazed at how well they work.